While many of Adamz’ songs were composed at a ranch in California, they were all familiar to the fans.  Much of the audience was in awe of the talent Adamz displayed.  “It was great,” said Virginia Longoria, who attended the show. “It was everything we expected and more.”

One song was a reminiscent story of his father as a child in Kentucky in 1916. His harmonica and guitar animated the tale.  Adamz also performed two exceptional duets in Spanish with Monica Gomez, and both displayed an incredible chemistry.  Once Gomez left the stage, Adamz welcomed Gene Keller.  The duo performed “Peace in our Time,” with Keller on the acoustic guitar and

Adamz on the violin.  Keller’s voice was raspy, but comforting. It was like something a grandfather would sing to a young, crying grandchild. The stage was lit in green for this song to represent peace.  For one song, Adamz picked up his violin and played with much energy and warmth. The audience displayed their approval by clapping with the beat and stomping their feet on the floor, as if it were an Irish tune.  Some members of the audience listened with their eyes closed, nodding their heads in approval.

For the last songs of the evening, Adamz invited his brother, Darrell Adams, to play bass guitar, Mario Otero to play the acoustic guitar and Hal Marcus to play the bongo.  When they finished playing their last song, the men were applauded with a standing ovation. The audience called for an encore from the talented artists and it was granted.

For the last song, the audience joined in with Adamz and sang a cappella for the last chorus. 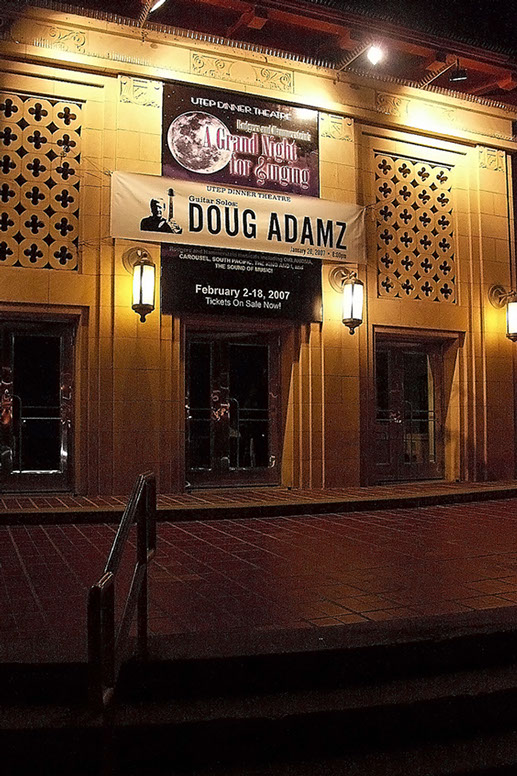 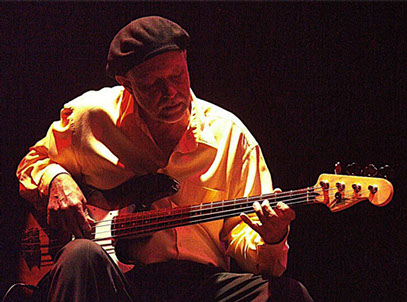